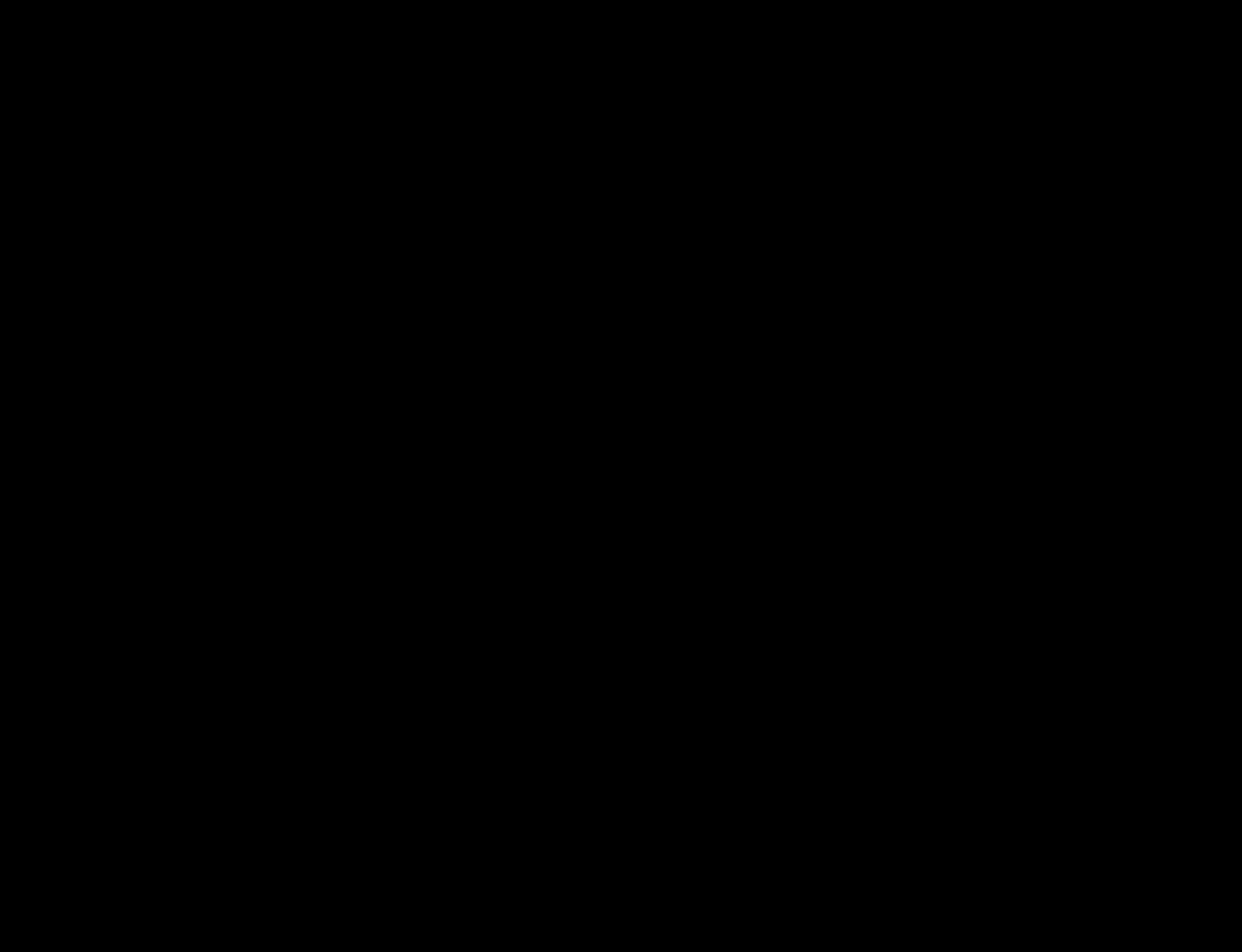 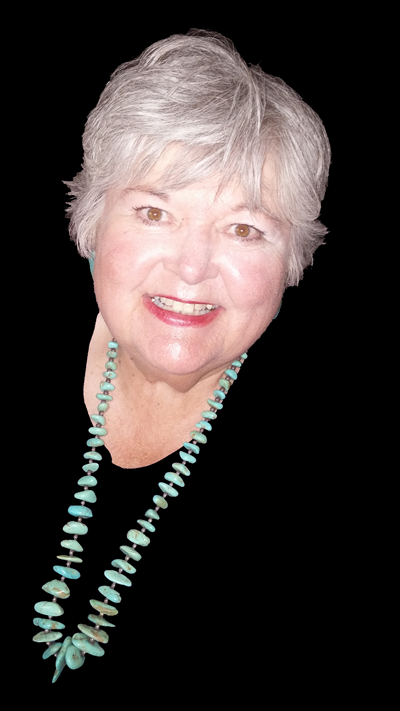 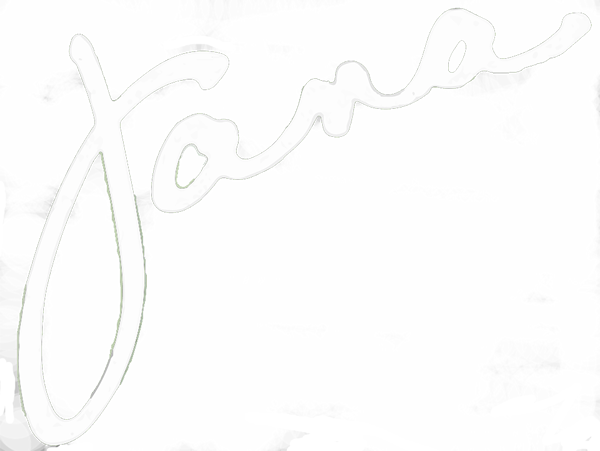 Western Women
Women are invisible in western history—their incredible accomplishments buried. History gorges itself on gunfighters and goons, but stays silent on heroic and hell-raising women.  So Jana opened her mouth to tell their stories.  North America’s first professional female athletes came out of the west; the first female politicians in the nation came out of the west; the first women with full voting rights came from the west—decades before the 19th Amendment.  It’s time history was corrected and Jana’s the one to do it!

Arizona Politics
It’s almost a miracle that Arizona was admitted to the Union. Nobody wanted her.  It wasn’t until February 14, 1912—50 years after Arizona was named a Territory—that she became the 48th and last contiguous state.  There were some good reasons for that anguish and some disgusting excuses,  just as today’s politics befuddle and disgust America time and again.  Jana has covered Arizona politics for almost five decades, and has studied its earliest history to try and understand this wild and wicked place.

Sex Trafficking
In researching her newest book, thedeadgirlinthevacantlot, Jana spent two years digging into the deepest corners in the world of sex trafficking.  What she learned–the horrors she found and the incredible efforts to stop it–not only astonished her, but moves her to join the fight against sex slavery.  Her speech informs, enlightens and awakens audiences to a problem most don’t even realize is their own backyard.

Jana Bommersbach is one of Arizona’s most acclaimed journalists. The Arizona Press Club honored her lifetime of achievement with its highest honor–The Distinguished Service Award. The Society of Professional Journalists inducted her into the ORDER OF THE SILVER KEY as an “inspiration to the state’s media community.” She has been Arizona Journalist of the Year and twice was recognized as the nation’s top city magazine columnist. Jana is also a communications expert who has won accolades in every phase of her career: journalist, author, broadcaster and speaker.

Jana Bommersbach is an acclaimed and respected journalist whose work has encompassed every facet of the profession: she’s been a reporter and editor for both weekly and daily newspapers; she’s written books and is a major contributor to an anthology; she’s written columns and investigative stories for magazines; she’s appeared on television with both political commentaries and investigative stories.

Jana Bommersbach has given thousands speeches over her career, on everything from her book on Winnie Ruth Judd to the problems of domestic violence, to politics to overcoming the problems of communicating.

For more information about having Jana speak to your group, please contact:

Jana is now a member of the popular AZ SPEAKS program of the Arizona Humanities Council. She travels throughout Arizona speaking on women and history at libraries and civic groups.  Check Back Soon for Upcoming Events

You could be the first to read Jana’s non-fiction biography and investigation into the case of Debra Milke–the Arizona woman who spent 23 years on death row before being released in March of 2015.

Cattle Kate is the only woman ever lynched as a cattle rustler. History called it “range land justice” when she was strung up in Wyoming Territory on July 20, 1889, tarring her as a dirty thief and a ¬filthy whore. But history was wrong. It was all a lie. Her real name was Ella Watson. She wasn’t a rustler. She wasn’t a whore. And she’d never been called Cattle Kate until she was dead and they needed an excuse. She was really a 29-year-old immigrant homesteader, lynched with her husband by her rich and powerful cattle-baron neighbors who wanted her land and its precious water rights. Some people knew the truth from the start. Their voices were drowned out by the all-powerful Wyoming Stock Growers Association. And those who dared speak out— including the eyewitnesses to the hangings—either disappeared or mysteriously died. There was no one left to testify against the vigilantes when the case eventually came to trial. Her six killers walked away scot-free. But the legend was stronger than the truth. For over a century, newspapers, magazines, books— movies, too—spread her ugly legacy. Now, on the 125th anniversary of her murder, the real Ella comes alive in Cattle Kate to tell her heartbreaking story. Jana Bommersbach’s debut novel bares a legend central to the western experience.

Shirlee Squirrel needs a safe nest for her babies, far from the clutches of a menacing black cat! When she moves into a birdhouse designed to house wood ducks, she and her babies create “home sweet home” in a North Dakota backyard.

Journalist: Jana has won numerous awards for her outstanding feature articles for Phoenix Magazine.  She’s been cited for the depth of her reporting and the skill of her writing.

(Original air date 6-24-18) Hear about the Phoenix New Times’ involvement in the Backpage.com human trafficking and prostitution scandal from those with close professional and personal connections to the weekly newspaper. Author Jana Bommersback.

This explosive Mike O’Neill Show on KTAR radio was so popular, it ran twice. While Jana discusses her new book, thedeadgirlinthevacantlot, guest Francine Haradway defends the man behind Backpage.com–Michael Lacey, currently under house arrest and facing multiple charges of facilitating sex trafficking. The show was taped in June, 2018. 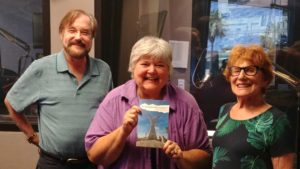 One of the Grand Canyon State’s most acclaimed journalists, Jana Bommersbach has been a fixture in Arizona media since the early 1970s, making her mark in both broadcast and print journalism. A North Dakota native, she attended graduate school at the University of Michigan before relocating to Phoenix in 1972. Her first book, The Trunk Murderess: Winnie Ruth Judd, was a national bestseller and was named Arizona’s One Book AZ selection in 2010. A Squirrel’s Tale is her first picture book.

This is a work of fiction. The major characters are created from the author’s imagination—with the exception of Mike Lacey and Jim Larkin. They really did create a media empire that began with the New Times of Phoenix; they really were arrested in the dead of night by Sheriff Joe Arpaio’s goons; they really did create Backpage.com that Congress calls an “online brothel.”

Sex Trafficking
In researching her newest book, thedeadgirlinthevacantlot, Jana spent two years digging into the deepest corners in the world of sex trafficking.  What she learned–the horrors she found and the incredible efforts to stop it–not only astonished her, but moves her to join the fight against sex slavery.  Her speech informs, enlightens and awakens audiences to a problem most don’t even realize is their own backyard.

As she did in Cattle Kate (2014), veteran crime reporter Bommersbach draws on actual events for this ripped-from-the-headlines novel, which finds an odd but mostly effective way to show both ends of America’s illegal drug trade. In Phoenix, Ariz., in 1999, reporter Joya Bonner becomes aware that Mafia turncoat Sammy “the Bull” Gravano is bamboozling the FBI by using his refuge in the Federal Witness Protection Program to run a narcotics ring that’s distributing pills all the way to Joya’s peaceful hometown of Northville, N.Dak., where the death of 17-year-old Amber Schlener from a bad dose of Ecstasy sparks misguided vigilante violence. In Phoenix, Joya covers the police investigation that nails Sammy and his son. Back home in Northville, she keeps a lazy sheriff from arresting the wrong people—but it’s almost certain that the town’s smug innocence has been lost. Sharp writing and incisive characterization bring both stories to life.

In October 1931, Winnie Ruth Judd was accused of stuffing the bodies of her two best friends into trunks and putting them on a train bound for Los Angeles. Despite her claims of innocence, she spent nearly 40 years incarcerated before receiving a pardon. Now, after decades of silence, Judd tells her side of the story. Photos.

Bones in the Desert

Loretta Bowersock and her daughter, Terri, ran a multimillion-dollar furniture store based in Tempe, Arizona, where they were well-known and admired by many. Together, these two women seemed to be living the American Dream…until one man decided to take it all away.